Your item is added to the cart.

No products in the cart. As 2018 comes to an end and companies gear up for the new year, there is a lot happening in the CBD industry that is very exciting. 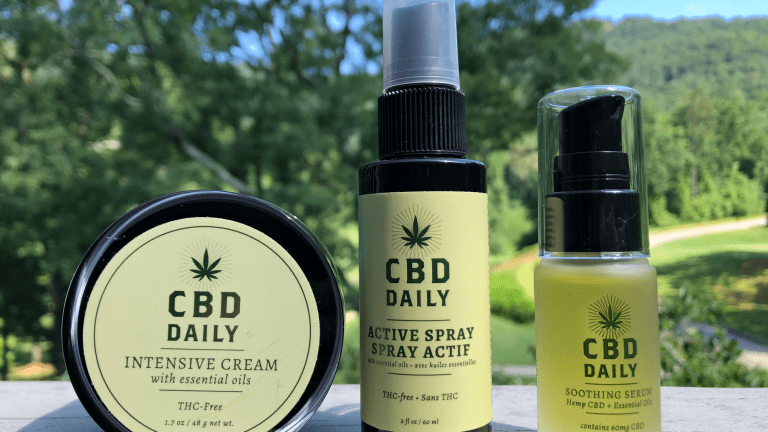 A new bill allowing a larger array of products to be created with infused CBD that will take the industry into the mainstream in a large way. This will make it a regularly studied ingredient to be better understood and propel CBD into more effective uses.

In addition to lifting many restrictions, the passage of the measure would:

Allow hemp production in all 50 states for any use, including flower production and CBD or other cannabinoid extraction. States will have the option to submit their own plans to regulate hemp.

Spell out that licensed hemp producers who grow cannabis plants that exceed the THC limitation of 0.3% will not be guilty of a drug crime but instead must submit a plan to correct the “hot” hemp.

Give the U.S. Department of Agriculture (USDA) the job of overseeing hemp production, with direction to come up with rules “as expeditiously as practicable.”

Legalize hemp production in U.S. territories and on Indian tribal land – which was not included under the 2014 Farm Bill.

Remove barriers to getting intellectual property protections under federal law, such as patents and trademarks.

Set a 10-year ban under which state or federal drug felons cannot participate in the hemp program, except for people already growing hemp under a state pilot project (as established by the 2014 Farm Bill).

Require the USDA to consult with the U.S. attorney general on the hemp rules.

Bill Alpert of Barron’s breaks down the bill and the upcoming changes about to happen for the CBD industry.

An $867 billion farm bill that is expected to pass in Congress this week will fund food stamps, crop subsidies and—to the glee of many stock promoters—legalize industrial hemp, a source of the popular ingredient cannabidiol, or CBD. Brace yourself for CBD-infused drinks, foods, cosmetics and stocks.

The most significant impact of the farm bill will be its funding of 10 more years of food stamps and farm subsidies. But hitching a ride on the farm bill wagon are provisions that decriminalize hemp. Technically speaking, hemp has been a controlled substance under federal law and could only be grown with a license under certain state research programs. The new farm bill will allow hemp cultivation without a license in every state.

As a chemical, CBD is considered “non-psychoactive,” but it has soothing properties that led the U.S. Food & Drug Administration in June to approve a CBD-containing prescription drug from GW Pharmaceuticals (GWPH) for treating two rare seizure disorders that can be life-threatening in infants.

Fans of CBD have also touted the stuff as a panacea for anxiety, pain, inflammation, and even cancer. Another benefit of the farm bill’s passage should be an increase in the scientific testing of cures claimed for CBD and the hundred-odd other cannabinoids in hemp and cannabis.

With less legislation stifling the advancement of CBD, 2019 will surely be a huge year of innovation.
To check out our full range of CBD products click here: Shop CBD May we also recommend our sister brand Hempseed Body Care

FDA DISCLAIMER: The statements made regarding these products have not been evaluated by the Food and Drug Administration. The efficacy of these products has not been confirmed by FDA- approved research. These products are not intended to diagnose, treat, cure or prevent any disease. All information presented here is not meant as a substitute for or alternative to information from health care practitioners. Please consult your health care professional about potential interactions or other possible complications before using any product. The Federal Food, Drug, and Cosmetic Act requires this notice.

Read about our response to COVID-19 Got it!